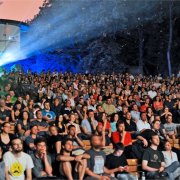 Zagreb Film Festival is an annual film festival held since 2003 in Zagreb, Croatia. The festival focuses on promoting young and upcoming filmmakers and regularly features several international programmes for their first or second films made. Each festival edition usually features three international competition programs (for feature films, short films, and documentary films), and one short film competition program for Croatian filmmakers. In addition, the festival often hosts non-competitive screenings, such as selections of children's films or screenings of debut works made by established film directors. Zagreb Film Festival is a venue not just for film buffs, but for many other visitors to whom the festival programme successfully opens up new horizons into the field of film art. The Festival programme includes films that are not necessarily of a commercial character, but lean towards artistic creation. However, the films presented at the Zagreb Film Festival invariably become hits among serious film audiences. As these are often films having no regular distribution, the festival also represents a unique opportunity to even see the films. Film screenings are accompanied by excellent concerts, so you are guaranteed a great time in addition to new films.
Read more on the Official Website 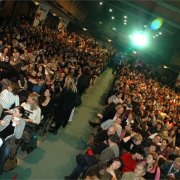 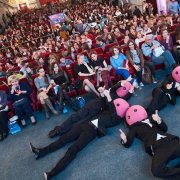 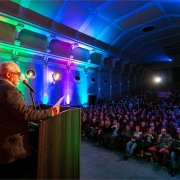 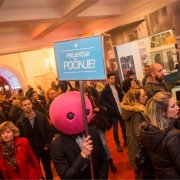 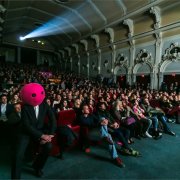 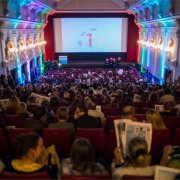 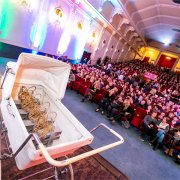 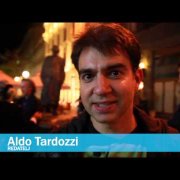 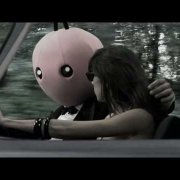 Zagreb Film Festival gathers movie lovers from all over the world. The citizens of Zagreb have a festival where they’re able to watch latest independent films, national and international festival laureates. We enjoyed the festival and recommend it.

We came for the Zagreb film festival 2014, the place was supposed to be a cultural monument in the movie business here. The movie was great but the cinema wasn't too modern and lots of noise came in from the outside.