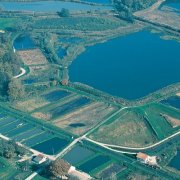 The largest nature park in Central Croatia is Lonjsko polje, located in the valley of the river Sava, east of Zagreb. Covering an area of 506 km2, it is one of the largest European preserved wetlands, protected by the Ramsar Convention as a wetland area of the world importance. The park provides an atmosphere of peace and tranquillity typical of wide wetland expanses. Growing alongside calm waters covered in water lilies are iconic oak forests, particularly beautiful at dusk. However, by far the greatest wealth of Lonjsko polje is in its 250 bird species. These include numerous small birds and different types of duck. The best known inhabitants of the park are storks, which habitually build their nests on the roofs of the lovely timber built village houses. One such village is Čigoć, in 1994 declared to be the first European Village of Storks. Needless to say, the waters of Lonjsko polje attract other creatures such as snakes, but we should point out that there are fewer poisonous snakes here than in the rocky south of Croatia.
Read more on the Official Website 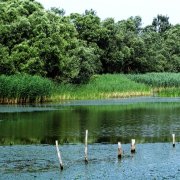 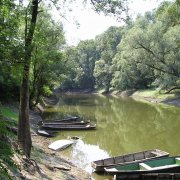 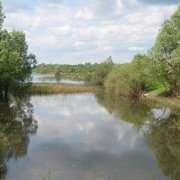 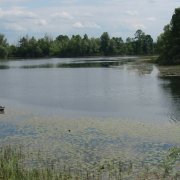 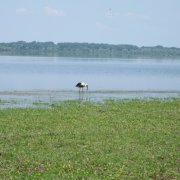 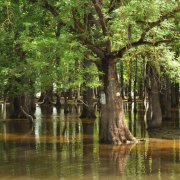 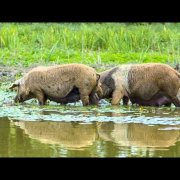 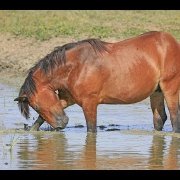 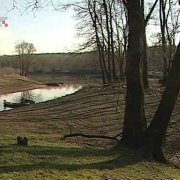 Lonjsko polje has it own special kind of beautiful nature. It may not be for everyone but for those that care and like about true, still untouched nature, it will be a very nice weekend if you visit it.

A very remote place with distinctive wooden arhitecture with lots of small lakes and puddles or dead river parts. From April till October you can see a lot of birds nesting, most typical the storks, but also a lot of domestic animals that are living free on the huge fields of Lonjsko polje. It's a rather poor resort, not much populated, but people are friendly and open.