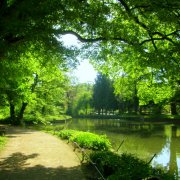 Maksimir Park is the oldest public park in Zagreb, Croatia. It forms part of the city's cultural heritage and is a habitat for many different plant and animal species. The largest park in Zagreb is one of the first public gardens in Europe organized according to drawings. Making an ideal combination of English landscape and a park forest, it was opened to the public in the late 18th century. It was the first public promenade in Southeast Europe. 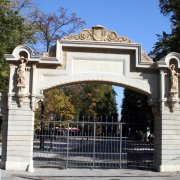 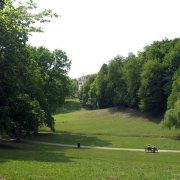 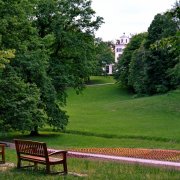 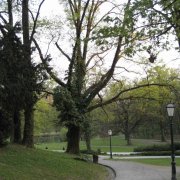 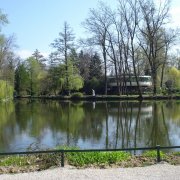 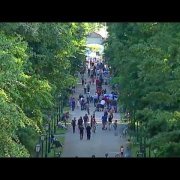 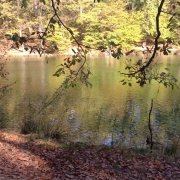 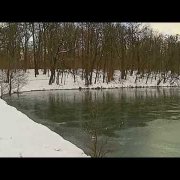 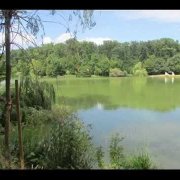 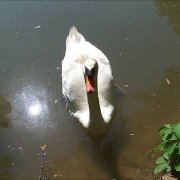 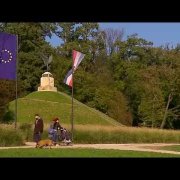 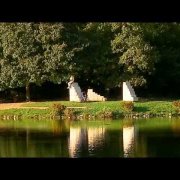 This is a lovely park, with ample space for walking or bike riding. Bikes can be rented very reasonably from the extremely friendly staff who operate from almost right in front of the entrance. The park is easily accessible by tram from the centre of town and takes about 20 minutes. Entry to the park is free and there are broad walking areas, smaller pathways, wooded sections, expansive lawns and a few agreeable lakes to stroll beside as well. The section closest to the zoo is probably the most attractive, with really beautiful tress and gardens to wander through. The only downside to the park was the restaurant at the entrance which was seriously overpriced, had very few staff who could speak English and no English menus. Very unusual for Zagreb which is usually much more tourist-focussed than neighbouring cities in Serbia or Bosnia.

For a smallish European City this is a superb city park and woodland. I looked at one of the other reviewers and they're saying there isn't much to see or do..It's a park and woodland, you're supposed to enjoy the peace and nature, woodland and lakes. What more would you want to do!