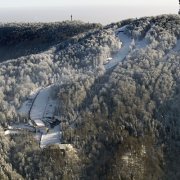 Medvednica is a mountain in central Croatia, just north of Zagreb and marking the southern border of the historic region of Zagorje. The highest peak of Medvednica is Sljeme. Most of the area of Medvednica is a nature park. The mountain is criss-crossed by numerous paths and trails, less demanding ones that are fitted with benches and information boards and those more demanding suitable for mountaineers. For those visiting the mountain leisurely, there is a funicular which starts from the city and goes to the very top of the mountain. The ruins of the medieval town Medvedgrad, located on an elevation in dense forest, a mere half an hour walk from the last of the city’s houses, are one of the most popular sites on Medvednica. Medvednica hides other attractions too: ravines, caves, waterfalls, old mine shafts and small picturesque churches. 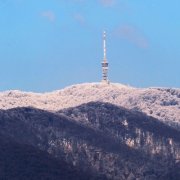 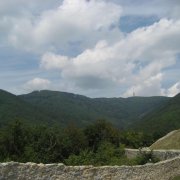 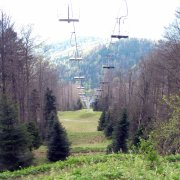 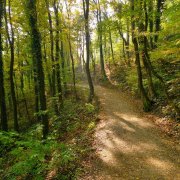 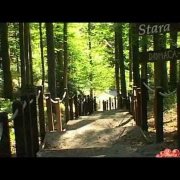 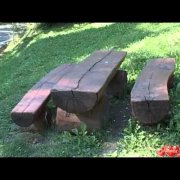 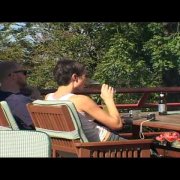 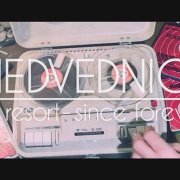 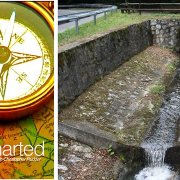 Forest, fresh air and tranquility - all within 30 minutes from the center of the city. Great place for sport, relaxing or just spending some time outdoor with your friends and/or family.

Nice place for hiking, walking, skiing, cycling or anything else you like to do in nature. You can hike to top or come with ropeway or car. There are a few restaurants. If you really like to walk you can come to top and go down on the oposite side Zagorje area. A pleasant temperature in the Summer, excellent homemade food when it comes to the top.