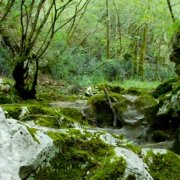 To residents of the area, Nature Park Škarline is an inseparable part of local identity and holds an indelible place in the collective mind. Visitors to the area sometimes fail to discover this perfectly preserved nature park located only two kilometres from Brtonigla and named Škarline after the stream that springs in the park. Once inside the canyon, you will enter into a new world with a cascade and a pristine watercourse meandering for several kilometres towards Mirna River through thick, shady woodland. The freshness of the air will catch you by surprise. The villagers of Brtonigla say that Nature Park Škarline is an ideal haven against the summer heat. Nature Park Škarline excites the imagination. No one looking for adventure or an invigorating hike will be able to resist following the stream’s course to Istria’s largest river. It would be wise to bring food and beverages with you on this journey through the lush and uncharted regions of green Istria. 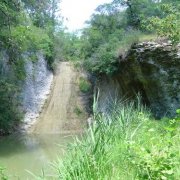 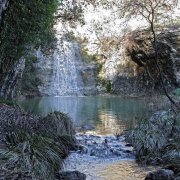 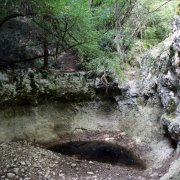 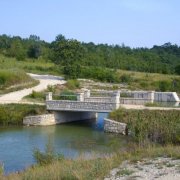 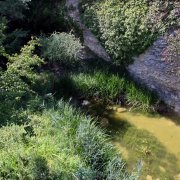 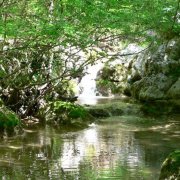 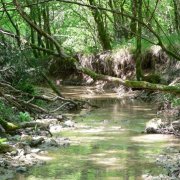 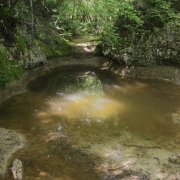 Yes, we visited briefly, but there was no map and we couldn't find any trail. We're super willing to try again, though. If someone knows their way through the canyon, we sure would appreciate their posting some guidance here. Also ... please suggest the best time of year. We suspect that late Summer (early September) just isn't the right moment.