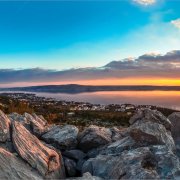 The greatest natural jewel of the Zadar area is Paklenica National Park, which covers the most attractive parts of the southern Velebit, concentrated in a mere 96 km2. Its most striking features are two forbidding gorges - Velika and Mala Paklenica. The park abounds with peculiar karstic forms, caves and other natural features, while due to its climate conditions, lush variety of flora and fauna has been preserved. Despite its wild nature, Paklenica is easily accessible due to its proximity to the Adriatic highway and the motorway. 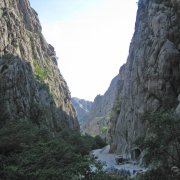 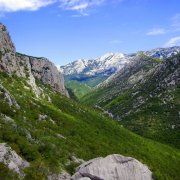 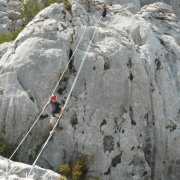 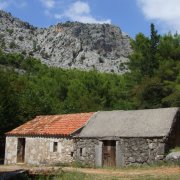 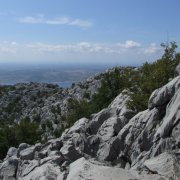 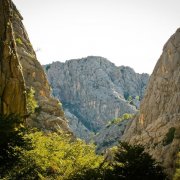 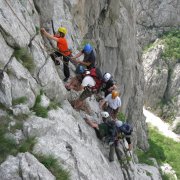 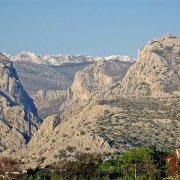 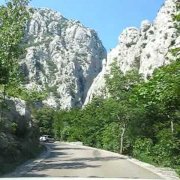 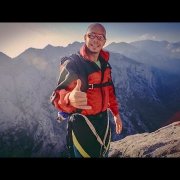 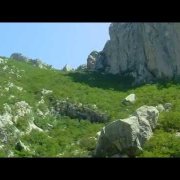 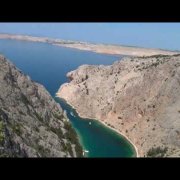 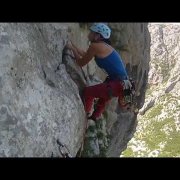 Paklenica was a stunning national park. The park was located convenient to where my family stayed, however it is a 30-45 minute drive from Zadar. Gravelled paths exist alongside the road, the terrain becoming steeper as you travel deeper into the park. The park also has rock climbing available. Dogs are welcomed, many small dogs could even be seen on the trails. As a side note, the none of the bathrooms had toilet paper the day I was there--bring tissues or wet wipes along just in case.