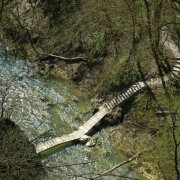 The Cave of Pazin is the most picturesque example of natural forces at work on the karst Istrian terrain. It was first mentioned in 1770 by Alberto Fortis, natural scientist from Padua in his study of the karst underground in Istria. However, first systematic research of the abyss of Pazin was made by Edouard A. Martel, renowned French speleologist and karst scholar. In 1893, E. A. Martel and Wilhelm Putick, forestry expert from Ljubljana, made the first detailed draft of the cave. Martel recognized the fact that the abyss was created as the consequence of the effect of water running along the crevices in the rocks, and that waters from the large underground lake (Martel's lake) must outflow through the siphon on the bottom. In the 1920s, the Italian geologist Carlo D'Ambrosi indicated the underground connection between the abyss of Pazin and the valley of the Raša River in the eastern part of Istria. The experiment with marked eels of the scientist from Rovinj Massimo Sella additionally confirmed this fact. In 1967, geologists from Zagreb and the paleontologist Mirko Malez made a detailed draft of the cave and studied its creation in detail. Malez advocates the earlier theory claiming that waters from the cave spring in the Lim Canal in the western part of Istria. After that, the cave was researched by the Speleological Association Istra from Pazin, with the assistance of divers from Pula. In 1975, Mitar Marinović dived across the siphon of the large lake and dived out in the next, until then unknown cave hall with a little lake named Mitar's Lake after him. Despite the fact that the last water marking confirmed that they definitely do not reach the Lim Canal, but the east and the south of Istria, the latest research of speleologists from Pazin discovered yet another abyss, in the Green Cave (Zelena pećina). 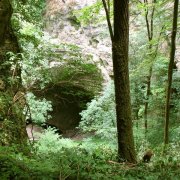 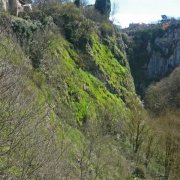 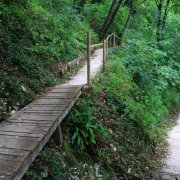 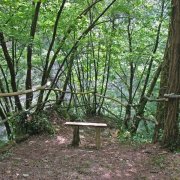 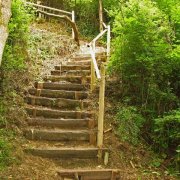 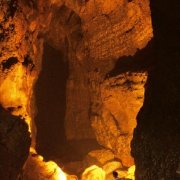 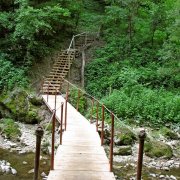 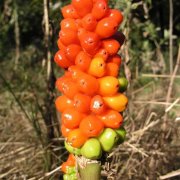 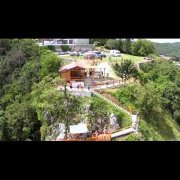 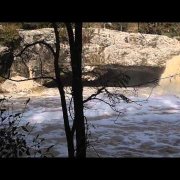 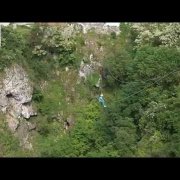