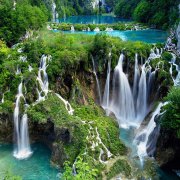 Plitvice Lakes is Croatia’s best known national park and the only one of eight that is listed on the UNESCO List of World Heritage sites. The main attractions of this park, unique in the world, are the 16 small lakes joined by waterfalls created by the sedimentation of travertine, a special type of limestone. This national park encompasses the source of the river Korana, located in the area surrounded by dense forests of beech, fir and spruce. There are also several caves in the park, as well as springs and flowering meadows. The brown bear stands out as one of many protected animal species. The popularity of this park is also boosted by the special means of transport used to ferry visitors around: the panoramic electric trains and the noiseless electro-powered boats.
Read more on the Official Website 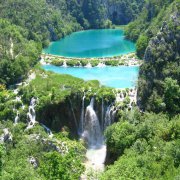 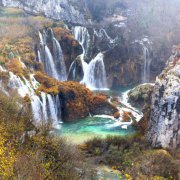 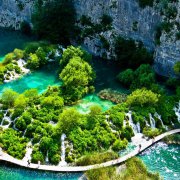 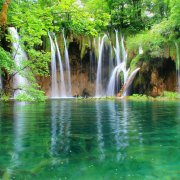 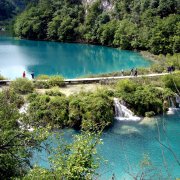 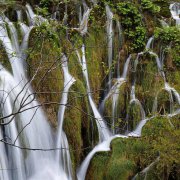 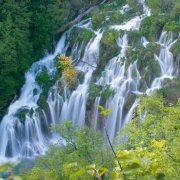 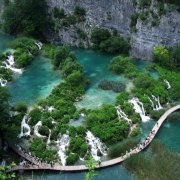 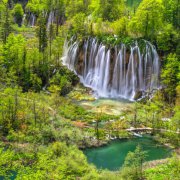 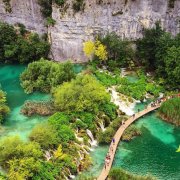 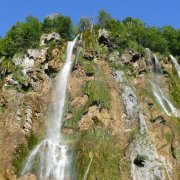 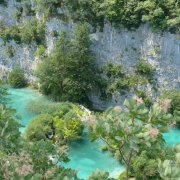 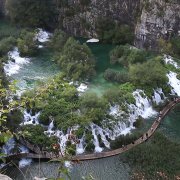 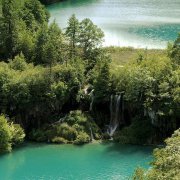 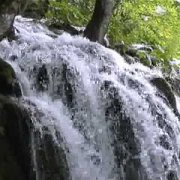 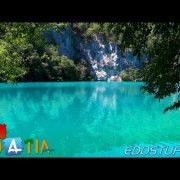 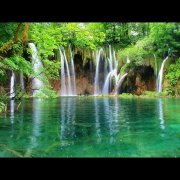 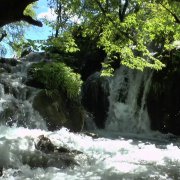 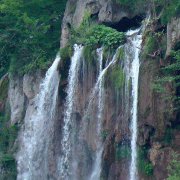 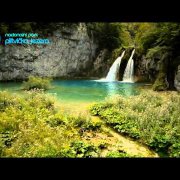 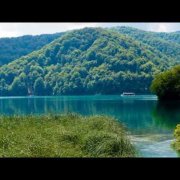 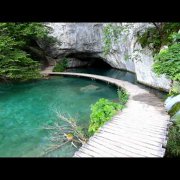 The natural park is a 5/5 stars. If I could give a sixth one, I'd give it :)
Problem is more about the organisation of the park. They poorly informed people when some part are closed for renovation. I called, asked, they will always tell you "yes yes, all fine" most of the time. And once you re there, and the tickets paid, you realize that part of the park is closed. It happened 3 times to me already, so I suppose its something commune. Price is also a big shame. Specially that the park isn't protected as it should do. I saw dégradations of the park in only 6 years (between my first visit to now). Bring your own food also. Except if you like fried fat food in the middle of the summer, under 35 degrees celcius.

It's a place you must visit not once, but at least twice in your life, at different period of the year. Gorgeous

Wonderful nature at its best

I would see it again anytime, it is such an astonishing place to visit. The whole infrastructure for tourists to go around the park was amazing. The waterfalls, the trail around the park, the way they have created multiple options right from 2-3 hours trails to the longest 7-8 hours one is really nice.

Why don't we hear more about this in the US? It is just beautiful. April is a perfect time to go. Gorgeous lakes and waterfalls, beautiful walks, short or long. Do not miss it.

This national park is a world heritage site and now we know why, it is gorgoeus here and what a wonderful place to enjoy a day or two or three of hiking. The trails are well maintained, well marked and there are shuttles and a boat shuttle to transfer hikers from different parts of this vast park. We are here early in the spring season and it is not too crowded, I can only imagine how packed this place could be in the height of the summer. Come early spring or fall to avoid huge crowds is what we have been told. The staff here at the park is very helpful and most speak English.