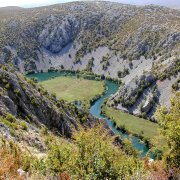 Velebit is the largest Croatian mountain and as such rich in natural phenomena. Protected as a nature park and extending over 2,000 km2 in area, it is by far the largest protected area in the country. Within the park there is a whole range of smaller protected areas, including two national parks: Northern Velebit in the Lika-Karlovac region and Paklenica in Dalmatia. Velebit mountain contains many natural sites which rank among the most precious in Croatia. Therefore, the entire mountain, in its full length of about 150 km, has been placed under UNESCO protection as a World Biosphere Reserve, presently the only one in Croatia listed as such. Velebit is not only significant for the total number of various species and its wealth of flora and fauna but for the significant number of endemic species as well.
Read more on the Official Website 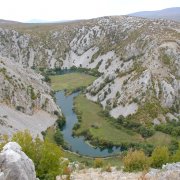 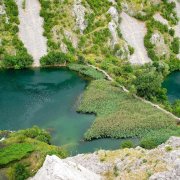 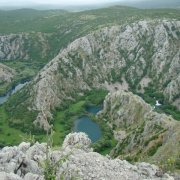 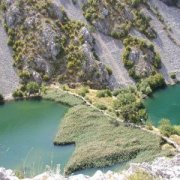 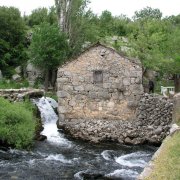 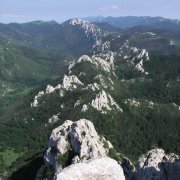 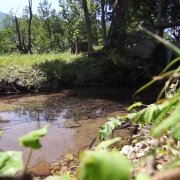 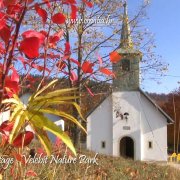 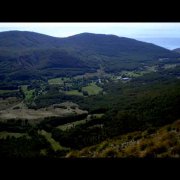 The views from the top are spectacular and the drive down the mountain is amazing. Premužićeva staza is the most stunning trail and very flat and easy to access by car. Definitely worth a visit for nature fans.

If you are in the vicinity and have some spare time, visit Velebit. The views from the top are spectacular and the drive down the mountain is amazing. Great photo opportunity and on a good day you can see Italy in the distance.