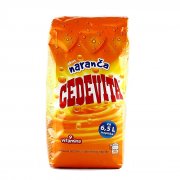 Cedevita instant vitamin drinks are made in a Croatian company called Cedevita d.o.o. The first instant vitamin drink (Orange flavored Cedevita) was created in 1969, but production did not start until 1970. In 1985, the company launched lemon flavour, and in 1990, grapefruit. 1999 was the year for two new flavours, wild berries and apple. Other flavours include tropical and mandarin.

There is also a sugar free version, started in 1985. A product line called "Cedevita Junior" was designed for children, with a higher percentage of vitamins and minerals. According to data published by Atlantic Grupa, Cedevita is Atlantic's best selling brand. Cedevita is in the Consumer Healthcare Division, accounting for a 24% of the sales.
Read more on the Official Website 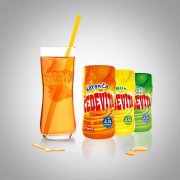 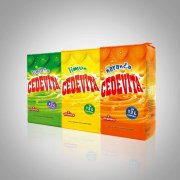 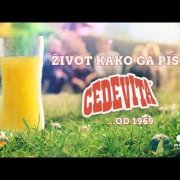