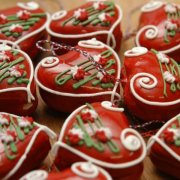 Licitars are colorfully decorated biscuits made of sweet honey dough that are part of Croatia's cultural heritage and a traditional symbol of Zagreb.
The tradition of licitar making dates back to the 16th century.
Licitar makers, known as Medičari, were highly regarded in society, and their Licitars very much sought after.
Traditionally it is made of bright red color and produced in various shapes and sizes such as heart, cherry, doll, small bird, mushroom, horse-shoe, small wreath and horse.
In 2010 UNESCO added the Licitars to the Representative List of the Intangible Cultural Heritage for Croatian culture. 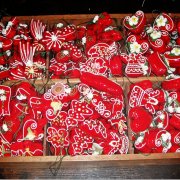 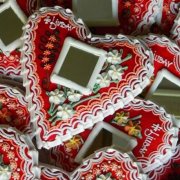 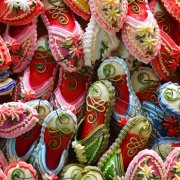 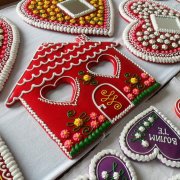 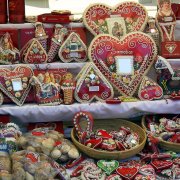 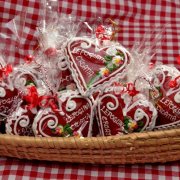 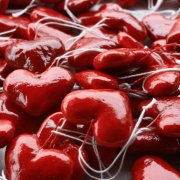 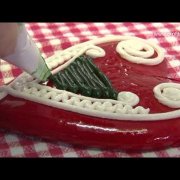 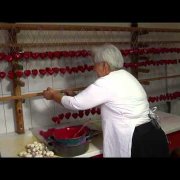