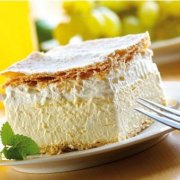 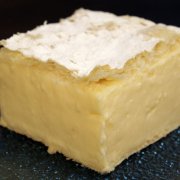 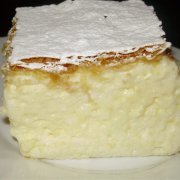 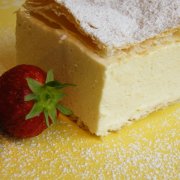 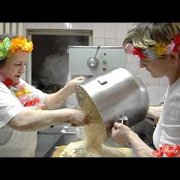 Samobor's famous cake is kremsnita. You should try it in a restaurant called "Slasticarnica u prolazu". It was so good I took 4 for takeaway.

Samobor is a nice small town just 30 minutes west of Zagreb and it is well worth visiting. You must try “Samoborska kremsnita” cake which is a typical desert for Samobor. It is a vanilla and custard cream cake, tastes like heaven!

I was at this place called "U prolazu". You should eat kremsnite there. They are real good + the location is excellent, the central square in a charming little town near Zagreb. Surely a place and a town to visit. And of course, those are definitely the best cakes I have ever tasted!!

You can't visit Samobor without tasting their renown cakey dessert called kremsnita or krempita! It's very affordable, and you get to savor it on a beautiful town square.